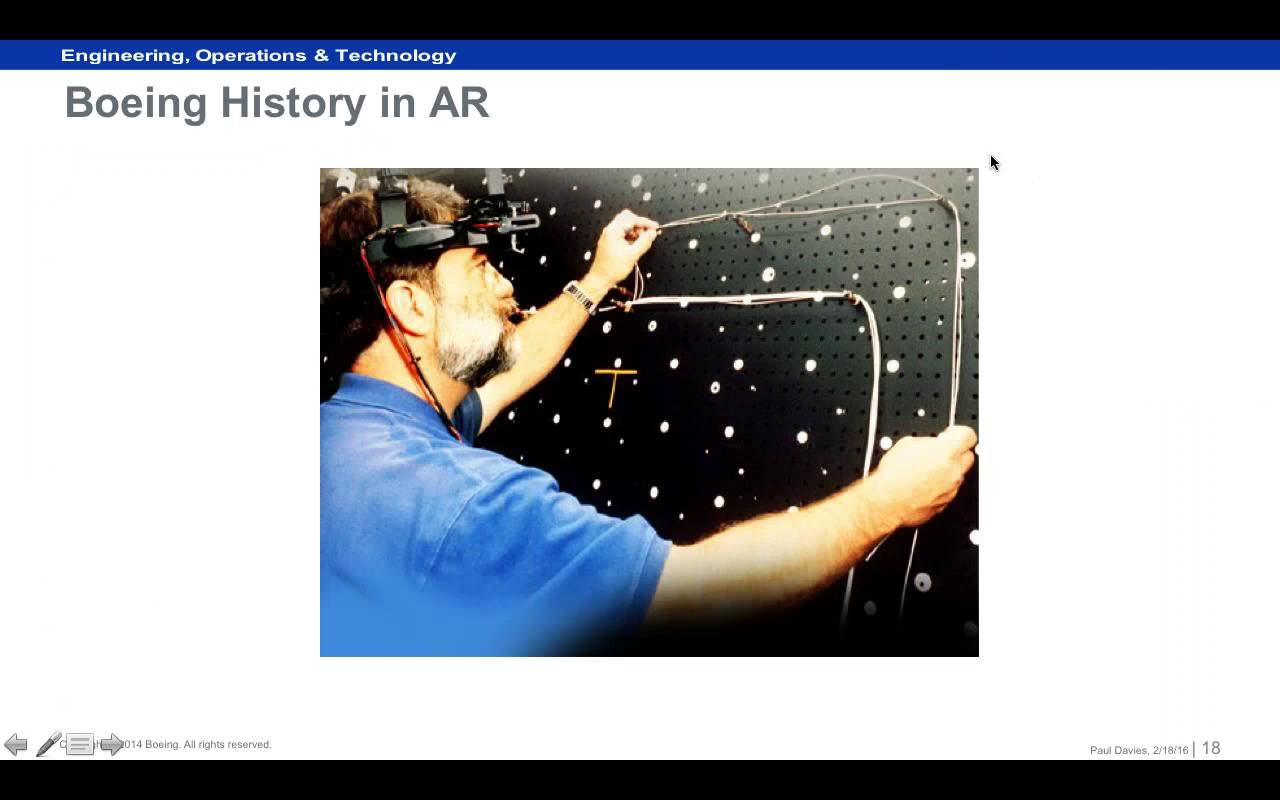 Many companies in the aerospace industry are studying how their counterparts in the military and automotive industries have used Augmented Reality. Some are leading with projects to deploy AR to improve their workplace performance and safety, as well as workforce productivity. In parallel, national and international agencies in aerospace, such as the European Space Agency (ESA) and the National Aeronautics and Space Administration (NASA), are running their own pilots and studies to achieve their goals more safely and cost effectively.
From manufacturing satellites to space stations, aerospace is one of the most heavily regulated and risk-sensitive industries. Professional training for jobs in this industry requires years and, often, continues to require significant human resource overhead. In this webinar we will explore the drivers for introduction of Augmented Reality in aerospace and assess how widely these drivers apply to other heavy and regulated industries. Panelists will share their experience and opinions on topics such as:

FIND OUT ABOUT AR

Why AR For Enterprise

Organizations of all sizes are tapping into the potential of rapidly expanding and converging AR fields and communication channels to visualize data and instructions overlaying digital assets in the real world in real time.

Welcome! As an AREA member, you are able to access exclusive AREA pages and forms from this portal. Explore AREA offerings, participate actively in AREA’s success and benefit fully from the special member programs.

The Augmented Reality for Enterprise Alliance (AREA) is the only global non-profit, member-based organization dedicated to widespread adoption of interoperable AR-enabled enterprise systems.